Where Will You Perform? 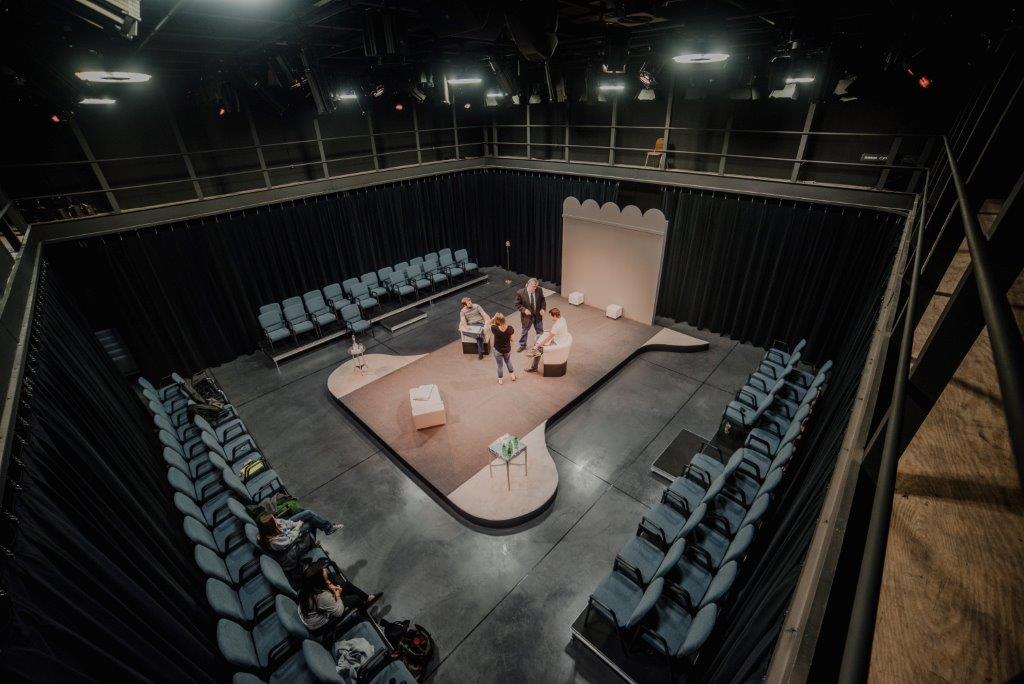 The DWU Theatre opened in September 2017. This $1.2-million, 5,000-square-foot building is located on the south side of Dakota Discovery Museum on DWU’s campus. The facility houses a black-box theatre, scene shop, office space, dressing rooms, bathrooms and a green room, and will be the official home to the Ron and Sheilah Gates Department of Theatre. Major donors for this project include: Ron and Sheilah Gates, of Mitchell; The Sam F. Weller Family Foundation, of Mitchell; Mike and Lesta Turchen of Hill City; the Mitchell Area Charitable Foundation; and Mark Puetz and Katie Murphy, of Mitchell. 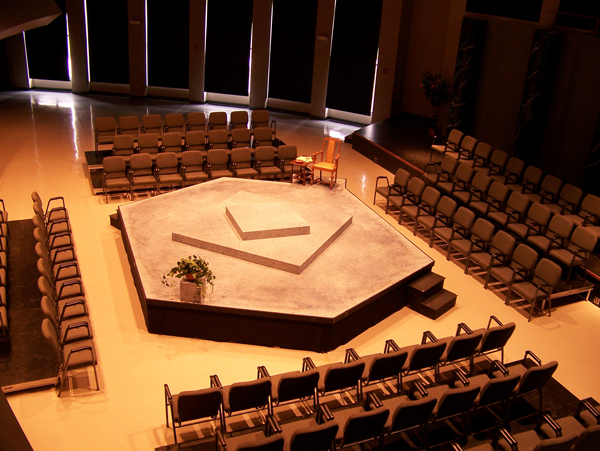 The Sherman Center is an all-purpose facility where DWU theatre presents some of its theatre-in-the-round and thrust stage productions. It contains state-of-the-art technology in lighting, sound, projection and multimedia.

The Pepsi-Cola Theatre for the Performing Arts 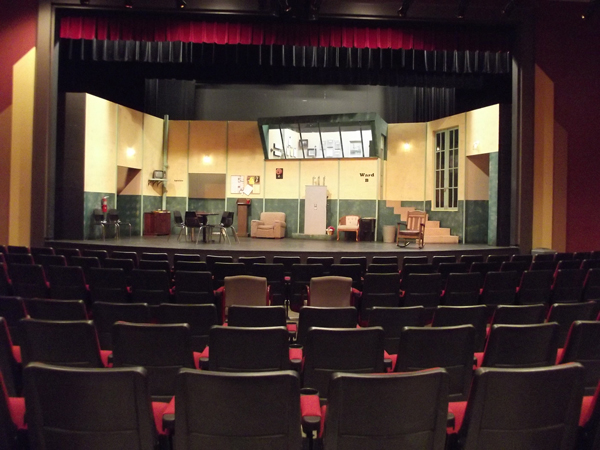 The Pepsi-Cola Theatre for the Performing Arts is another venue used by Dakota Wesleyan theatre. In a partnership with the Mitchell Area Community Theatre, DWU theatre presents theatrical productions at this community facility when the occasion calls. DWU theatre students also participate in the MACT by acting, directing, stage managing or designing shows.