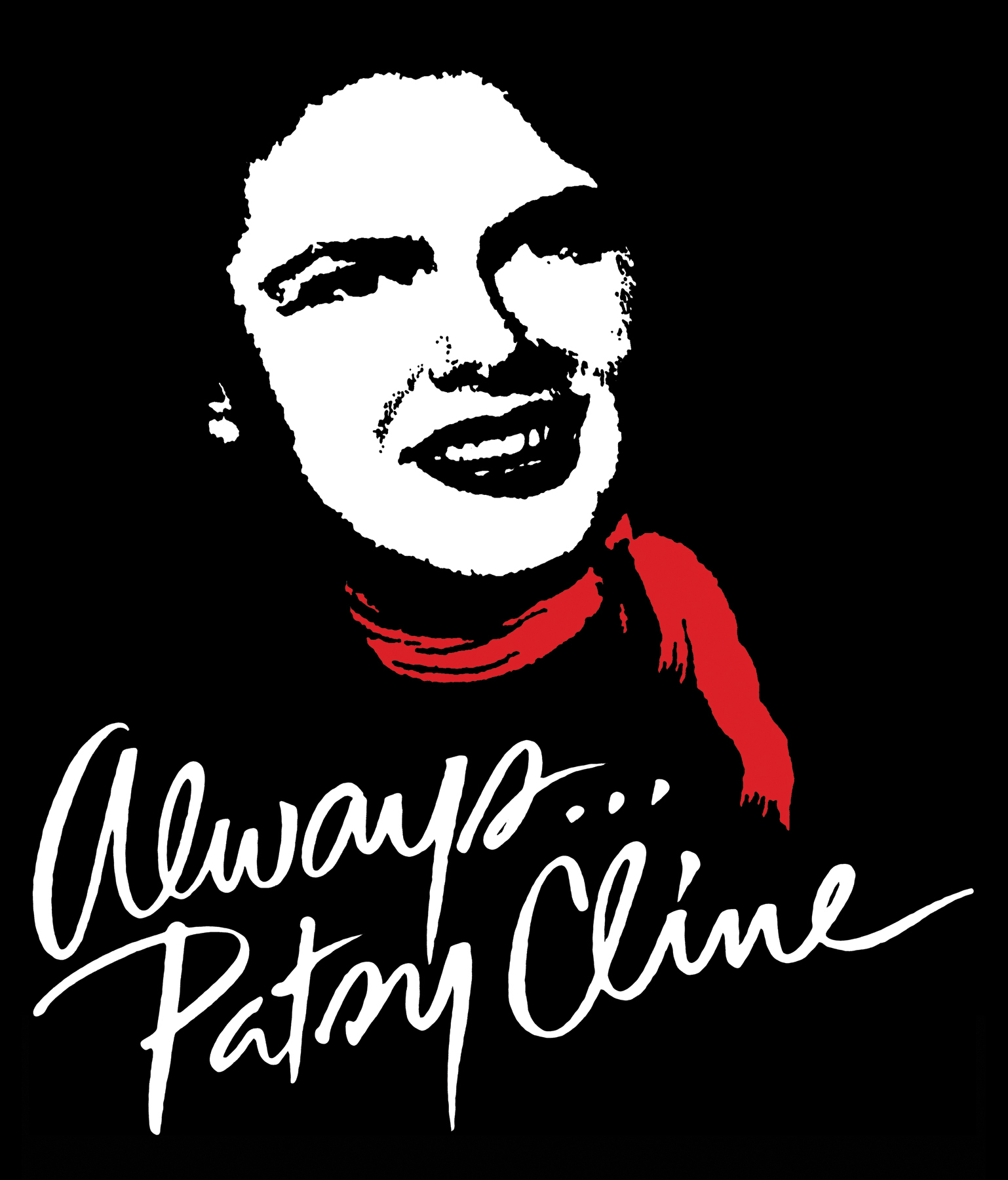 The Dakota Wesleyan University Department of Theatre has released its schedule for the 2015-16 school year, which opens next weekend with “Always … Patsy Cline.”

“Always … Patsy Cline,” by Ted Swindley, will be performed Friday through Sunday, Sept. 25-27 and Oct. 2-4, in the Patten-Wing Theatre on campus in Hughes Hall. Times for the shows are 7:30 p.m. Friday and Saturday, 2 p.m. on Sundays. Tickets are $12 general admission and can be purchased at the door, or online here. DWU students, staff and faculty tickets are $5 with DWU I.D. and can be purchased at Diana Goldammer's office on campus.

“Always ... Patsy Cline” is based on the true story of  a unique friendship between Patsy Cline, played by DWU alumnus Jenna Miller ’15, and Houston housewife Louise Seger, played by DWU senior Madi Miller. Having first heard Cline on the “Arthur Godfrey Show” in 1957, Seger became an immediate and enthusiastic fan of Cline’s and she constantly hounded the local disc jockey to play Cline’s records on the radio.

In 1961, when Cline went to Houston for a show, Seger and her friends arrived about an hour-and-a-half early and, by coincidence, met Cline. The two women struck up a friendship that lasted until Cline’s untimely death in a plane crash in 1963.

The play focuses on the fateful evening at Houston’s Esquire Ballroom when Seger hears of Cline’s death in a plane crash. Seger supplies a narrative while Cline floats in and out of the set singing tunes that made her famous – “Anytime,” “Walkin’ After Midnight,” “She’s Got You,” “Sweet Dreams,” and ”Crazy” – to name a few.

The rest of the DWU season includes: