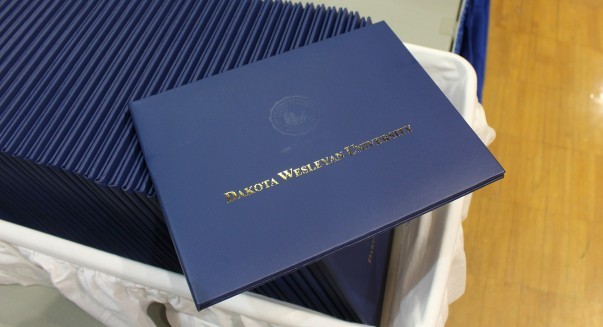 Dakota Wesleyan University will celebrate baccalaureate and Commencement next weekend.

Baccalaureate services will be at 7 p.m., Saturday, May 4, in the DWU Sherman Center. The Rev. Eric Van Meter, campus pastor, will give the welcome and the baccalaureate message, “All the Fuss.” Following Van Meter’s message is the hooding ceremony for seniors, which is an opportunity for graduates to recognize the faculty or staff member who has played a particularly significant role in their Wesleyan experience.

Dakota Wesleyan’s Commencement ceremony is set for 1 p.m., Sunday, May 5, at the Corn Palace with 190 graduates. Mitchell native Steve Jarding will give the Commencement address, “Creating Giants,” and 1969 DWU graduate Bill Farris will receive an Honorary Doctor of Business Administration degree. 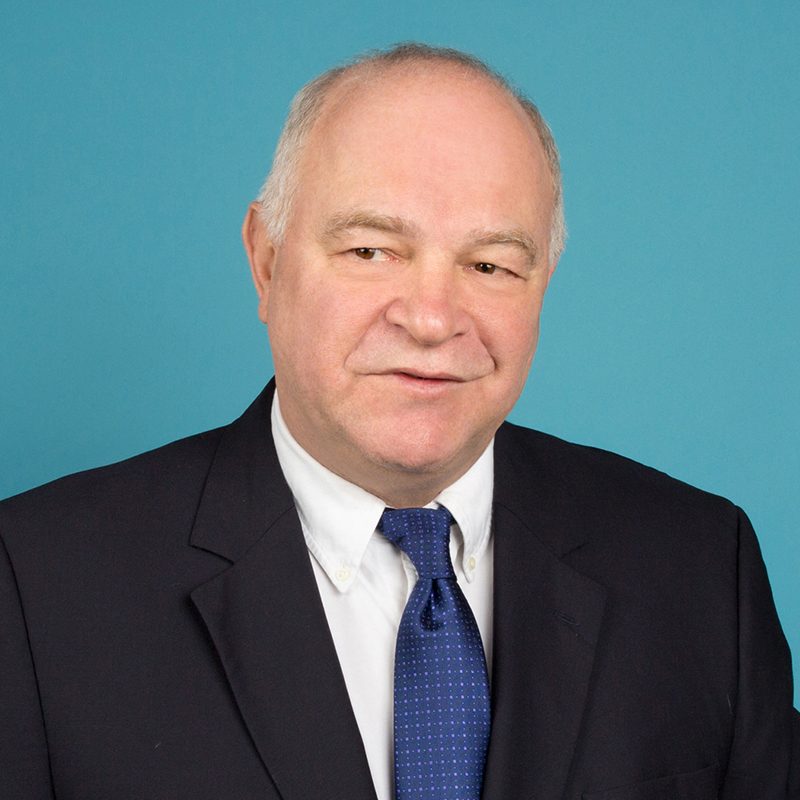 Both Commencement and baccalaureate services will be streamed live at www.dwu.edu/live and later posted online to DWU’s YouTube channel.

Commencement speaker Jarding, originally of Mitchell and a graduate of the University of South Dakota, is an American and international educator, lecturer, writer, media trainer and political consultant.  He has worked, lectured and provided campaign and media training to hundreds of elected officials, candidates and political parties, as well as to a broad array of organizations and causes worldwide.

Jarding splits his time between Rapid City and Cambridge, Mass., where he has served as a faculty member at the John F. Kennedy School of Government at Harvard University since 2004. In 2016, Jarding was voted “Teacher of the Year” at Harvard’s Kennedy School by the student body.  His course on campaign management has twice been nominated for the “Most Influential Course Award.”

In addition to his faculty duties at Harvard, for the past seven years Jarding has taught at the IESE Business School in Madrid and Barcelona, Spain.  For the past several years he has also taught leadership, political campaign management and media training techniques to groups in Brazil and Romania.

In addition to his teaching, Jarding is the founding partner and CEO of two international consulting companies – Jarding Global LLC and SJB Strategies International – which advise candidates and causes around the world. He has lectured and consulted for campaigns and causes in more than 30 countries in Asia, Africa, South America and Europe.

Over the course of his career, Jarding has served as a campaign manager and consultant and provided media and campaign management.  He has worked with thousands of individuals worldwide, including presidents, prime ministers, members of Parliament, senators, governors, and members of Congress.  He has also provided training to officials at the state and local levels.

Jarding is the author of numerous articles and is the co-author of “Foxes in the Henhouse,” published by Simon and Schuster in 2006.  He also is the co-author of the “American” chapter on political advertising in the 2017 international textbook, Handbook on Political Advertising.