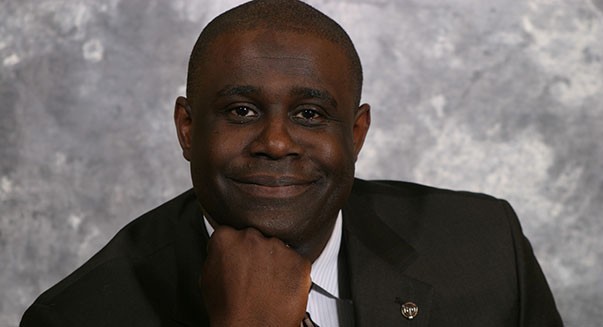 MITCHELL – Malcom “Chap” Chapman, a well-known business and organizational consultant and facilitator, will be the keynote speaker at the Dakota Wesleyan University combined Baccalaureate/Commencement on Sunday, May 9, at the Corn Palace at 1:00 p.m. Admission is limited and those attending in person must have a ticket to enter.

Chapman founded the Chapman Group, an organizational communications-consulting firm that offers retreat facilitation, strategic planning, coaching, seminars, and keynote addresses to organizations and businesses. He is a former U.S. Marine Corp officer and served three terms as councilman for the City of Rapid City.

Recently Chapman accepted a position with the City of Rapid City as coordinator for the Human Relations Commission - Mniluzahan Okolakiciyapi Ambassadors (MOA), a public/private partnership between the city and the MOA working to improve broken community relationships.

Chapman holds a master’s degree in public administration and was awarded the 2008 South Dakota Municipal League Excellence in Municipal Government Award. He was selected as a 2015-2017 Bush Fellow around his work in community leadership and capacity building.

COVID-19 protocols will be in place during the ceremony.  Face coverings will be required at all times.  The ceremony will be livestreamed for anyone to watch at www.dwu.edu/live.