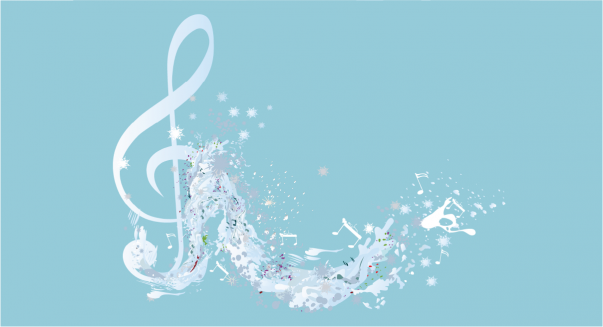 The Ron and Sheilah Gates Department of Music at Dakota Wesleyan University will be coming together for a unique offering of vocal and instrumental music on Sunday, Feb. 28, at 4 p.m. Although neither performance is open to the public, the concert will be livestreamed free of charge to the general public.

The afternoon’s progressive concert will begin with The Highlanders and the Dakota Wesleyan Choir performing in the Christen Family Athletic Center at 4 p.m. to a ticketed, socially distanced crowd consisting of performers’ families only. The event will be livestreamed on the DWU Facebook page at www.facebook.com/dwublue.

Following the vocal performance, The Wesleyan Band and Wesleyan Bells will be performing at 5:30 p.m. inside the Sherman Center to a ticketed, socially distanced crowd consisting of performers’ families only. That event will be livestreamed at www.dwu.edu/live and on the DWU Facebook page.

Upcoming events for the Ron and Sheilah Gates Department of Music include: