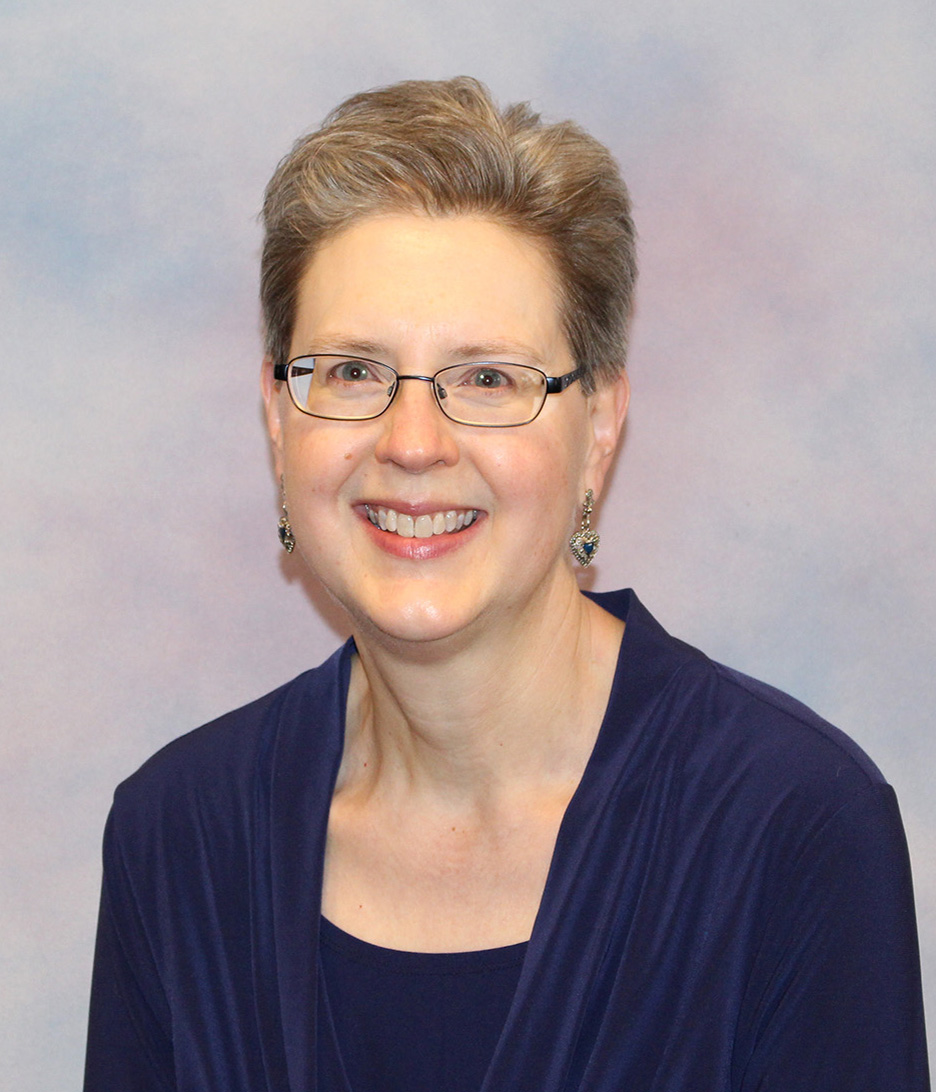 Winners of the annual election were announced by society director Jay D. Vogt during the society’s annual history conference in Pierre last month.

Laurie Langland, of Fulton, was re-elected unopposed to the professional archivist position. Langland is the university archivist at DWU in Mitchell.

This year, the incumbent for the member-at-large seat, Robert Kolbe, of Sioux Falls, did not run for re-election, opening the door for seven other candidates. Dr. Sean Flynn, of Mitchell, and history professor at DWU, was elected to a three-year term. 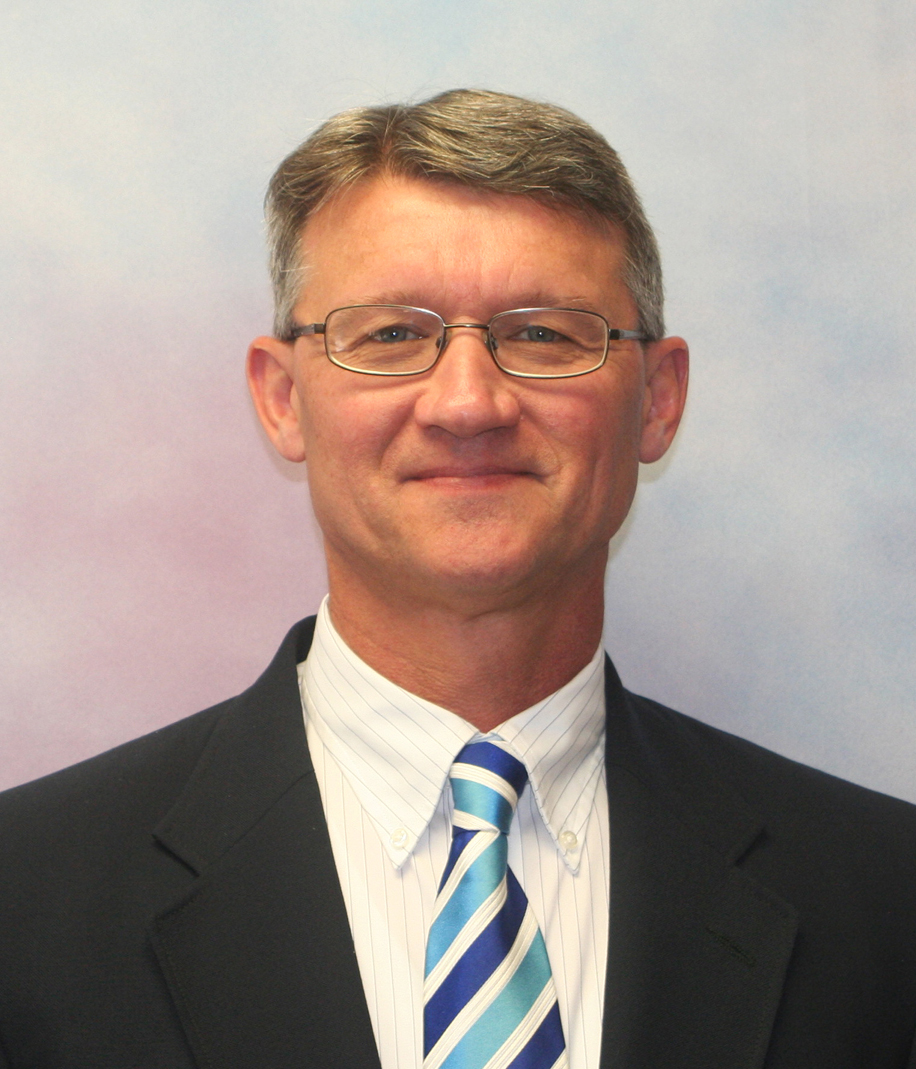 It was also announced that Gov. Kristi Noem has reappointed John D. Fowler, of Elk Point, as a member-at large and Tom Hurlbert, of Sioux Falls, to the architect position.  Sioux Falls architect Jeff Hazard chose not to be re-appointed to the board after nine years of service.

The State Historical Society was created by the State Legislature in 1901, and the society was governed by an executive committee until a reorganization in 1985 and the establishment of the current board of trustees structure. The board also serves as the State Review Board under federal law.

Certain disciplines are included on the board. The governor is responsible for appointing an architect, a historian and four at-large members. Society members are responsible for electing an archaeologist, an archivist, an architectural historian and three at-large members. Each member of the board is selected for a three-year term. Society members elect two members and the governor appoints two members every year.

The South Dakota State Historical Society is a division of the department of education. The State Historical Society, an affiliate of the Smithsonian Institution, is headquartered at the South Dakota Cultural Heritage Center in Pierre. The center houses the society’s world-class museum, the archives, and the historic preservation, publishing and administrative/development offices. Call 605-773-3458 or visit www.history.sd.gov for more information.