Commencement for the DWU class of 2020 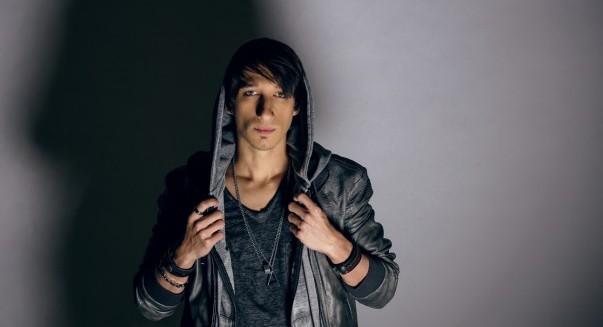 Members of the Mitchell community and surrounding areas are in for a night of breath-taking magic and entertainment when Reza, the highly sought-after illusionist, visits Dakota Wesleyan University on Thursday, February 6 at 7 p.m. in the DWU Sherman Center.

Deemed “the world’s top touring illusionist” by The Denver Post, Reza’s current tour has spanned the country and his recent television appearances have dazed over 30 million viewers on networks such as: The CW, CBS, NBC, MTV, A&E and more.

Reza’s show “Edge of Illusion,” is a ground-breaking, grand scale production, simultaneously designed to connect with the audience through captivating and engaging illusions.

A Brookings, S.D. native, Reza made his presence known in the world of magic at a very young age. By age 14, Reza was landing significant gigs performing all across the Midwest.

For the last decade, Reza’s talents have accumulated a world-wide buzz and loyal fan base, due in large to his passion and excitement for creating mind-boggling illusions and for his commitment to audience engagement. His shows, described as, “a rock concert meeting a magic show,” by The Chicago Tribune, infuse production elements, masterful comedic timing and numerous interactive and inspirational moments, allowing the audience to experience the magic firsthand.

Tickets for the general public are $10, with half of the proceeds benefiting DWU Campus Ministry’s Peru mission team. DWU students/staff/faculty are free to attend. Tickets may be purchased online at https://store.dwu.edu/reza or at the door the night of the event. Reza’s show is kid-friendly and appropriate for all ages.

For more information, contact Katie Olson, Director of Residence Life, at 605-995-2944 or at katie.olson@dwu.edu.