Commencement for the DWU class of 2020

“The Parent Trapped Within: A Guide to Sports Parenting” 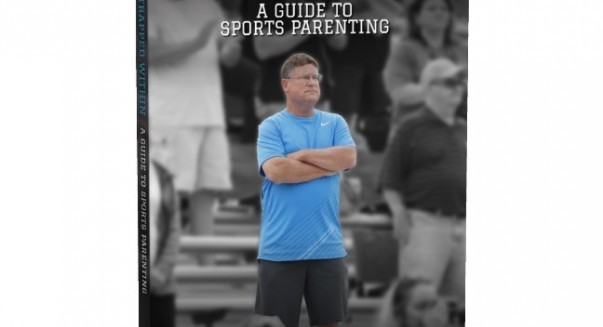 Dave Vilhauer, sports author and enthusiast, will be presenting on his book, “The Parent Trapped Within: A Guide to Sports Parenting,” on Tuesday, February 18 at 6 p.m. in the DWU Sherman Center.

Vilhauer’s book takes a deeper look into the minds of sports parents, attempting to highlight and resolve some of the difficulties that come with the role. The book addresses questions like, what is the fine line between supporting my child and interfering with coaching decisions? How should parents react to perceived bad calls from officiating? How do you handle the harsh realities of watching your son or daughter not receive ample playing time?

Vilhauer has been working in media and journalism for almost forty years. A sports junkie, Vilhauer started writing game stories and features for his high school paper and served as assistant sports editor. In 2016, he joined Hub City Radio where he currently serves as the news and sports information director. In addition to his weekly blog, “Are we On?” he also hosts three sports shows – “Inside the LRC,” “Inside the NEC” and the “Legends Sports Show.”

The evening will conclude with a question and answer session that will feature questions from a handful of DWU student-athletes derived from several different teams.

The event is free and open to the public and all sports lovers, present or former coaches, officials or administrative personnel and parents of student-athletes are encouraged to attend.

“Our sports management classes have been taking a deep look into the social worlds that are created through sport. Parenting in sports is always a topic of conversation in regard to the delivery of values that sport is to provide,” said Assistant Professor of Business, Scott Schmidt. “Allowing our students access to Dave and the esteemed panel guests, they will be able to take a deeper look into all facets, roles, responsibilities and aspects of parenting in sports.”

For those wishing to attend but are unable, the event will be livestreamed via www.dwu.edu/live.