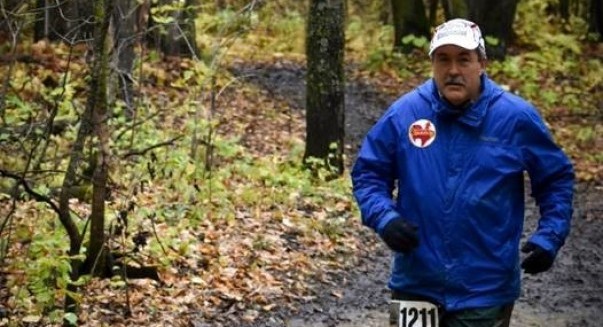 “If you believe you can do it, you usually can."

For many of us, titles are typically given or inherited. We are given the title of student, son or daughter, parent, and whatever career choice or profession we are in usually comes with a title as well. However, for Tim Mullican, biology professor at DWU, one specific title was not given, it was earned – Ultramarathon Man.

Mullican first started running competitively in seventh grade when he participated in cross-country and track and eventually continued into high school and college in his home state of Oregon. 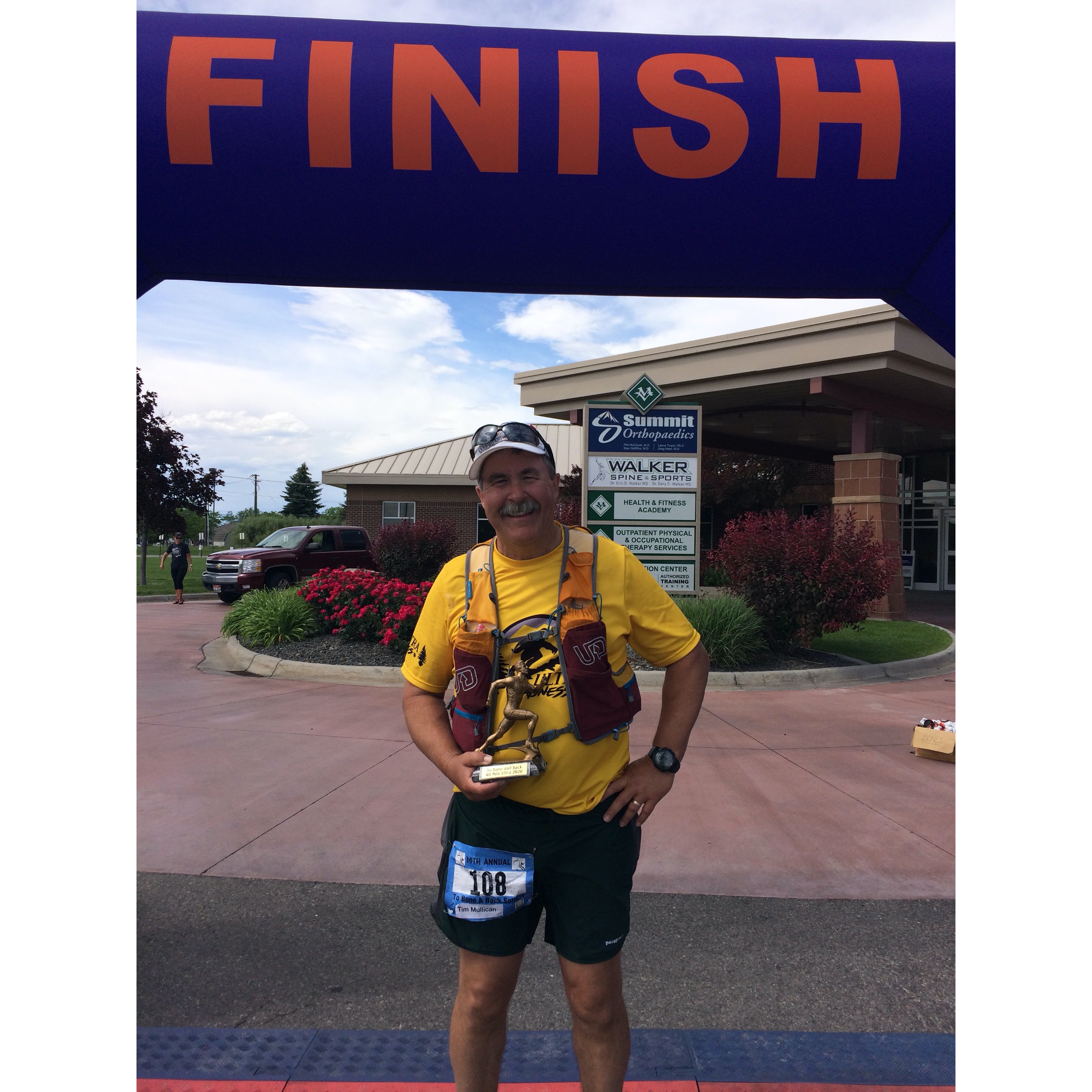 He never stopped running, and the accomplishments, achievements and recognition were right behind him. As of July 2017, Mullican completed a full marathon (26.2 miles) in all 50 states, earning himself a spot on the “50 States Marathon Club” finisher’s list.

“Once I finished that goal, I thought to myself – well, what do I do next?” said Mullican. “I needed another goal to work toward because it’s just a good incentive to keep training and stay in shape. And I thought to myself, I have never heard of anyone doing an ultramarathon in every state,” he said.

Two years later, in July of 2019, he finished his 50th ultramarathon in New Hampshire, crushing the goal he set for himself just a couple years prior.

“The reason I like to do ultramarathons is because I like testing my limits. Unless you try something that you’ve never done before, you’re never going to know or not whether you can actually do it,” said Mullican. “In order to do some things, you have to be able to imagine yourself doing it. It took me four or five years to even attempt a 100-mile run because I didn’t think I could do it,” he said.

After accomplishing so much, things that few have ever achieved, the striving and goal setting would stop there for many, but Mullican’s favorite goal is always the next one.

He now has his eyes set on running a total of 100 ultramarathons and 200 combined ultra/traditional marathons.

“If you believe you can do it, you usually can,” he said.