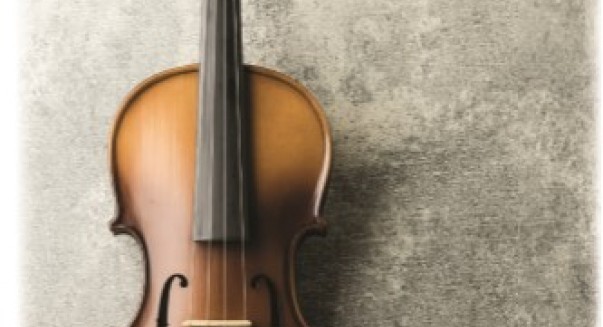 Students, staff and faculty members at Dakota Wesleyan, as well as members of the Mitchell community and surrounding areas, will have the opportunity to attend a classical instrumental concert coming soon.

The Ron and Sheilah Gates Department of Music will present its instrumental fall concert, “a LyricWood and Wesleyan Band Concert,” on Sunday, Oct. 27 at 4 p.m. in the DWU Sherman Center. Performances will include the LyricWood String Orchestra and Lyric Wood Cadets and the Wesleyan Band. The concert will be free and open to the public.

One notable selection for the LyricWood Cadets and String Orchestra, directed in collaboration by Elizabeth Soladay, string orchestra director, and Esther Meader, cadets director, includes “A Beethoven Lullaby.” Other notable pieces included in the concert are: “Shadows in the House” by the LyricWood Cadets and “Rippling Watercolors” and “America the Beautiful” by the Wesleyan Band, conducted by Ronald Stoneback, interim director of instrumental studies.

“LyricWood is taking a big step in ensemble training by playing this concert without a conductor - both in the manner of smaller ensembles of the 18th and 19th centuries and in the manner of modern ensembles like the Orpheus Chamber Orchestra of New York. We are honing our collaborative skills,” said Soladay.

The event will also feature an armed forces salute section, including a special recognition and appreciation to The American Legions of South Dakota for the work they do to educate our society and to support our troops and their families.

“The DWU Wesleyan Band members are excited to present a concert of marches in honor of the South Dakota American Legions and what they do for all of us,” said Stoneback. Several color guards throughout the state are planning on attending and will present colors. The Captain of the Mitchell Salvation Army Corps will be providing prayer and narration to the band portion of this concert.”