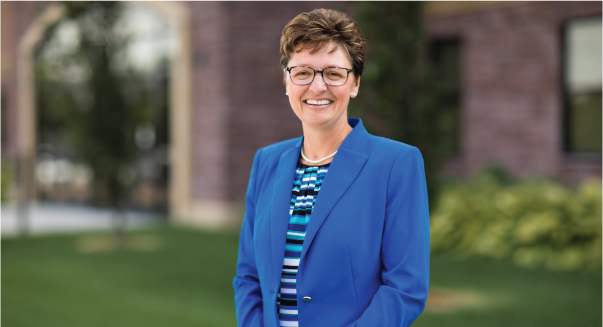 Novak was appointed DWU’s 20th president and first female president in 2013. It was announced earlier this year that she will become the president of St. Ambrose University in Davenport, Iowa, later this summer.

Those attending may come and go as time allows and are encouraged to bring a card or note (no gifts please). Refreshments will be served. 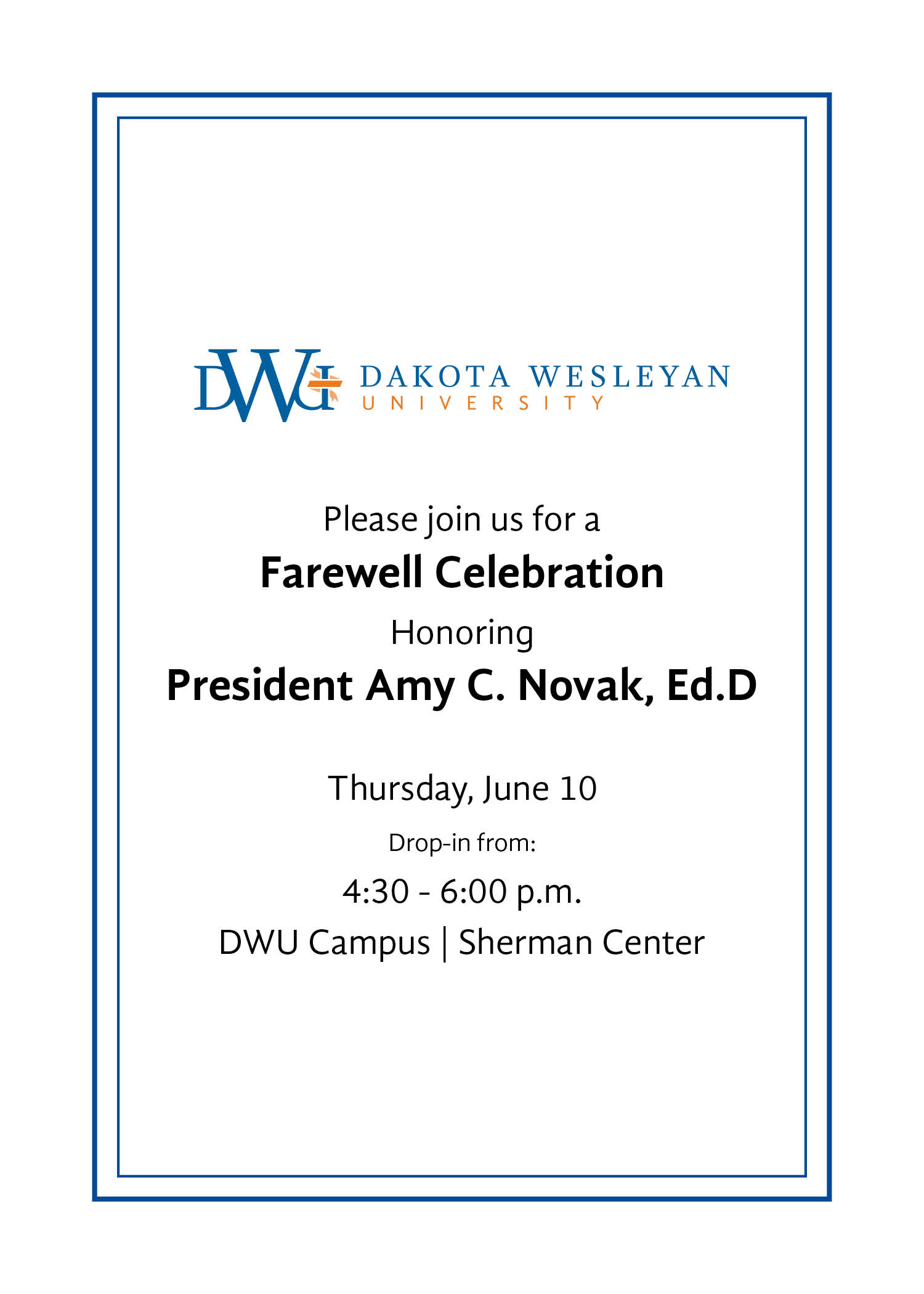